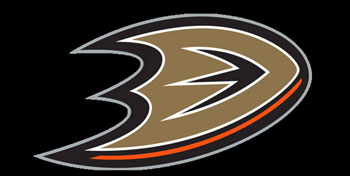 The Vancouver Canucks have traded Ryan Kesler to the Anaheim Ducks.

The Canucks get forward Nick Bonino, defenceman Luca Sbisa and the 24th overall pick in the 2014 NHL Draft. The teams will swap third-round picks.

Kesler has spent his entire 10-year career with the Canucks and his entering the fifth year of a six-year deal worth an average annual value of $5 million. 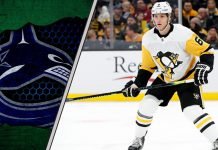