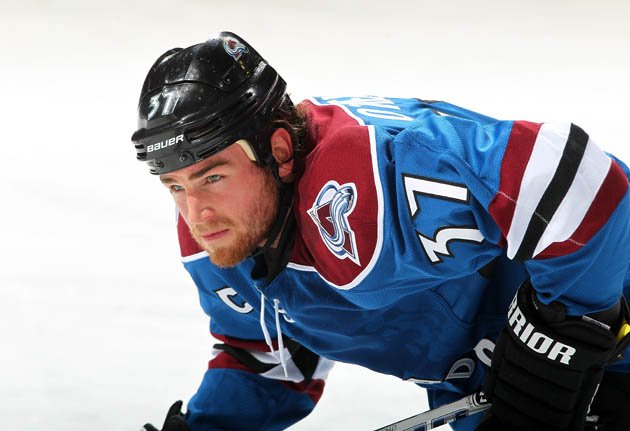 TSN: Bryan Murray was on TSN’s 1200 radio station and address the Colin Greening trade rumors. He has talked with multiple teams about giving Greening a chance to play as there is not a spot on the Sens for him. Murray addressed the Craig Anderson trade rumors and does not believe he will trade him at the NHL trade deadline.

The Avalanche have quietly targeted a few specific teams – Buffalo and Toronto are the ones mentioned most often in rumours, but absolute confirmations have been hard to come by and it’s been suggested to me Toronto and Colorado have previously had conversation about O’Reilly but nothing recently – they see as the best fit in terms of having both significant interest in O’Reilly and also the requisite blueline piece or pieces that Colorado wants and needs in return.

Edmonton Journal: The Edmonton Oilers will look for a #1 goalie this off-season. The Oilers could sign San Jose Sharks’ UFA Antti Niemi or look into a trade for Cam Ward, who has one year left at a salary-cap hit of $6.8 million with the Carolina Hurricanes, to go with Scrivens, who has one year remaining at $2.4 million.