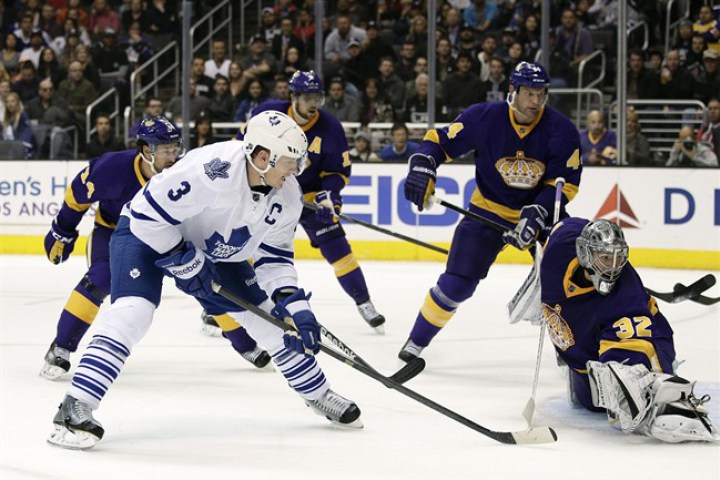 Hockey Night in Canada: Elliotte Friedman states: “Chris Stewart. His name has been out a lot from Buffalo. The Calgary Flames are a team that has been linked to Stewart for quite a bit. The Nashville Predators also have interest in Stewart.