With the preseason winding down and NHL games set to start this weekend in Europe, a lot of teams have some big decisions to make before the season starts to become salary cap compliant.

The Pittsburgh Penguins are one of those teams and they are looking to make a Pierre-Olivier Joseph trade.

Why are the Penguins looking to trade Pierre-Olivier Joseph?

Pierre-Oliver Joseph is looking like the odd man out on the Penguins defence and with him making $825K this year a trade would put the Pens under the salary cap to start the NHL season.

Frank Seravalli was on his Daily Faceoff Live podcast and reports Pittsburgh GM Ron Hextall sent a note to the other 31 general managers letting them know that Pierre-Olivier Joseph is available via trade.

If the Penguins can’t find any takers for Joseph, they will likely put Chad Ruhwedel or Mark Friedman on waivers to get under the salary cap before the first game of the season on Thursday October 13, 2022 against the Arizona Coyotes. 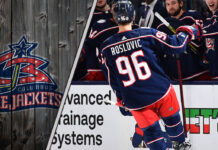 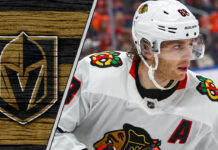 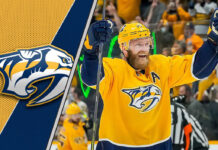