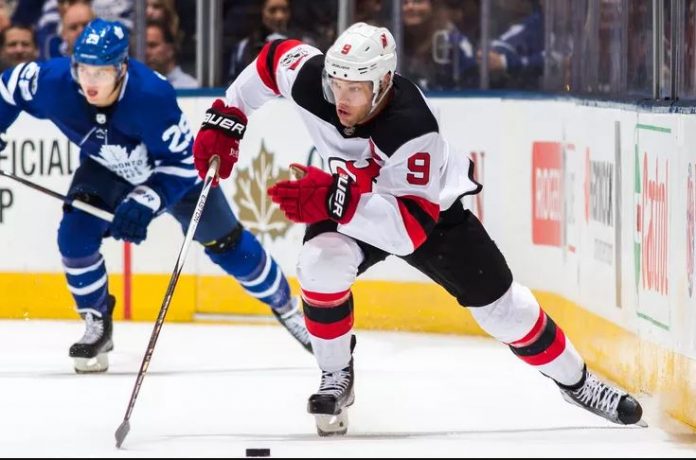 Friedman stated a lot of people are starting to wonder how patient are the Devils going to be with Taylor Hall who is, of course, the big fish in the free agent pond at the end of the year.

Friedman thinks teams might start calling saying ‘what are your plans? What are you thinking out here if you can’t get him signed?

Many believe that if the Toronto Maple Leafs had the salary cap space, that is where he would be headed next year. Right now it is a wait and see if he re-signs with the Devils or he is traded at the 2020 NHL trade deadline.

AZCentral: Richard Morin reports unlike past seasons, the Arizona Coyotes seemingly now have the resources to make in-season changes to supplement the current group.

With roughly $3.3 million in cap space, Coyotes President of Hockey Operations and General Manager John Chayka will likely have the ability to add any pieces should the situation arise, thanks in part to billionaire owner Alex Meruelo.

The Coyotes will likely seek a scoring winger as their weakness will be produce offensively this season, even with the addition of Phil Kessel this past off-season.