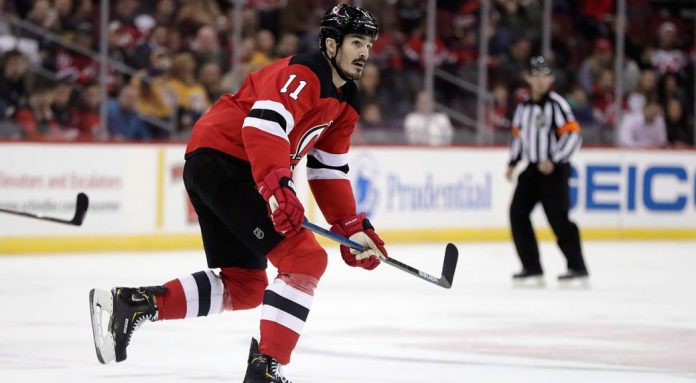 How long that remains the case remains to be seen.  There is significant interest in Boyle, he is talking to a number of teams. But one of those teams either needs to clear some cap space or clear a roster spot in order to sign him.

McKenzie states that there is a strong expectation that Boyle will be back in the NHL sooner rather than later. You have to think the Pittsburgh Penguins are at the top of the list with the injuries they have had.

Sportsnet 960: Elliotte Friedman was on the radio and stated the New Jersey Devils and Vancouver Canucks have kicked tires on Florida Panthers defenceman Mark Pysyk.

Friedman states Pysyk’s name is out there. He also thinks the Winnipeg Jets may have looked but they are stuck until Dustin Byfuglien makes a decision. 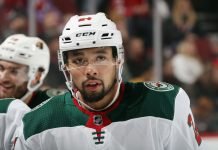 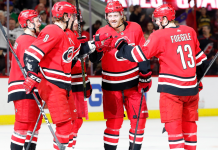