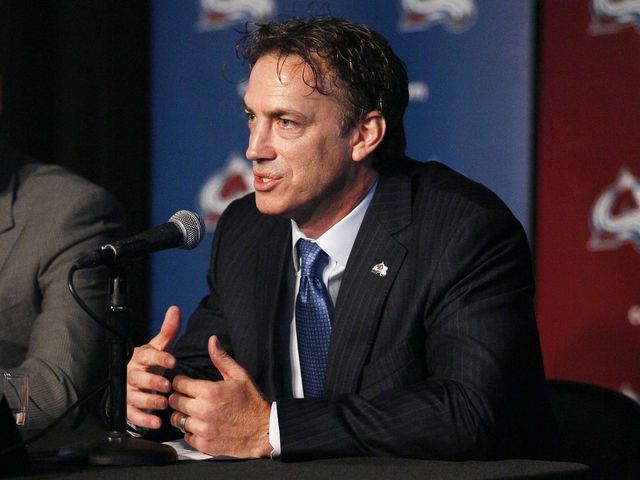 Pierre LeBrun: Several teams have engaged in preliminary talks with the Chicago Blackhawks about Patrick Sharp, but they haven’t reached the point of serious negotiations with any of them. The Washington Capitals are reportedly among the teams that have serious interest in Sharp.

The Denver Post: The Colorado Avalanche are looking to add a left-handed defenseman to play alongside either Jack Johnson or Tyson Barrie in the club’s top two pairings, head coach Patrick Roy indicated last week. Center Ryan O’Reilly could be used as a trade chip to fill that need on the blue line.

Darren Dreger: Alex Burmistrov’s agent Mike Liut and Winnipeg Jets general manager Kevin Cheveldayoff plan to meet this week to discuss a potential contract. It was reported earlier this year that the Jets might trade Burmistrov if he returned to the NHL.