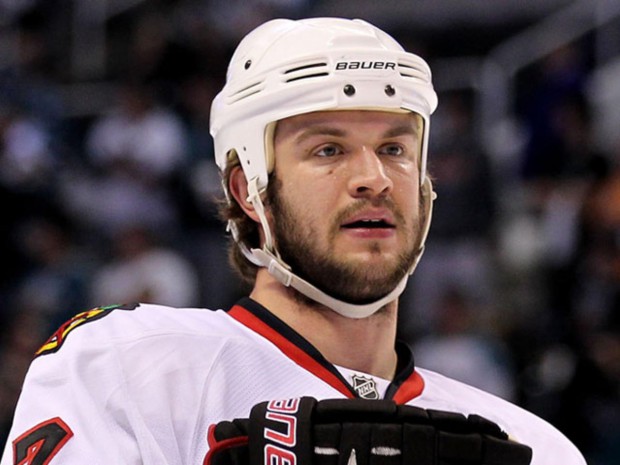 Edmonton Journal: Chicago Blackhawks defenceman Brent Seabrook might be available for a trade. Will the Edmonton Oilers try and make a trade for him?  If the Blackhawks decide to trade Seabrook, the asking price would be a young defenceman, an established defenceman and a prospect or a pick for Seakbrook.

STLToday.com: The St. Louis Blues wanted to do a big roster change this summer but it appears the team may be the same next year. Besides T.J. Oshie being traded, nothing else has happened with the team. The Blues tried to trade Steve Ott, Patrik Berglund and Jay Bouwmeester but no one wants to touch their contracts. The Blues might be forced to trade Kevin Shattenkirk.

The Hockey News: New York Rangers center Derek Stepan has filed for salary arbitration. If Stepan is awarded a contract close to what Buffalo Sabres forward Ryan O’Reilly is making, it could force the cap-strapped Rangers to trade Stepan. The Rangers could swing a rare “sign-and-trade” deal, inking Stepan to a $7 million-plus contract and immediately ship him to another team. They could also retain him and move out one or two other players to free up cap space. Other options are to trade Keith Yandle or Rick Nash. 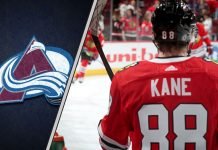