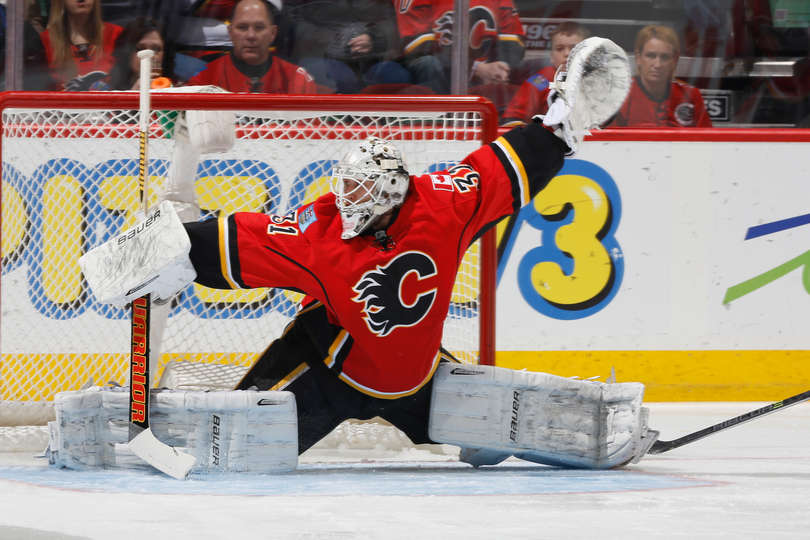 SI.com: The Buffalo Sabres could be looking to make a deal for a goalie this week. The Calgary Flames seem to be the team the Sabres would like to make a deal with. With Robin Lehner reporting to be out two months, the Sabres will need a starting goalie. The Flames are claiming they’re willing to part with Karri Ramo or Jonas Hiller.

ESPN.com: The Arizona Coyotes have started off the NHL season with two straight wins. The Coyotes have room to add salary and are trying to find an impact player, but they’re not interested in taking on another team’s salary cap problems. The Coyotes could target Brayden Schenn as the Flyers need to shed salary.

Chicago Tribune: The Chicago Blackhawks are in the market for a defenseman. They’re seeking experienced depth for their third defense pairing.