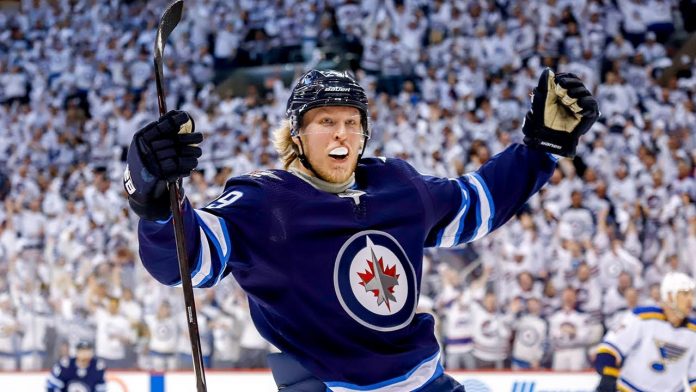 Are the Winnipeg Jets looking to trade Patrik Laine?

Dreger states, the Winnipeg Jets know what their needs are. They need a No. 2 centre and they need to bolster the top four on their blue line. GM Kevin Cheveldayoff can’t solely rely on free agency.

One team that has some interest in Patrik Laine is the Columbus Blue Jackets. They have ample salary cap room, they lost a big time offensive threat a year ago in Artemi Panarin. And certainly Jarmo Kekalainen has some insight on Patrik Laine, but what is the price?

TSN: Darren Dreger reports in a perfect world Minnesota Wild GM Bill Guerin would love to land a No. 1 centre, even a No. 2 for Matt Dumba. And that doesn’t appear to be reality at this situation at this point, unless something situationally changes. So, Guerin is at least willing to listen to a softer deal and that’s future considerations. It would have to be a higher first-round draft pick and a good young NHL roster player. And the flip side is the Minnesota Wild could hold onto Matt Dumba. They’re not giving him away unless the asking price is met.