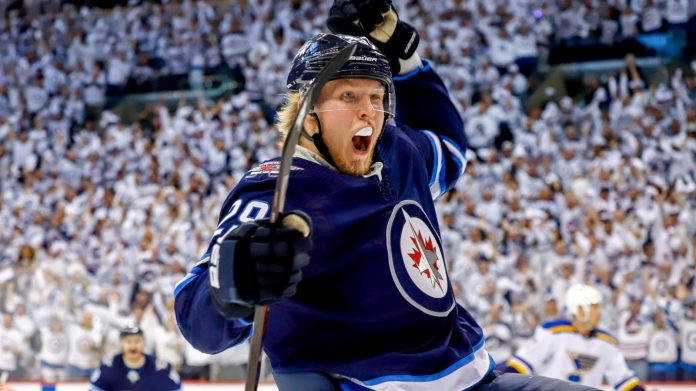 Will the Winnipeg Jets get Patrik Laine signed?

Sportsnet: Elliotte Friedman reports Patrik Laine is looking for a bridge deal, but his situation is unique. This is as much about “fit” as anything. Mark Scheifele and Blake Wheeler are hard-driving perfectionists. They demand a lot of themselves and of everyone around them. There’s not much of an “off” switch. It’s wrong to say Laine doesn’t care, but he likes to relax, turn off his brain and do other stuff.

Friendman states, If I’m the Winnipeg Jets, I’d like his game to evolve — the sooner, the better — but I recognize his incredible talent and am not giving up on it. Everyone here has to work to understand each other, for the betterment of the team.

Will Justin Faulk be traded to the Anaheim Ducks?

Sportsnet: Elliotte Friedman reports the Anaheim Ducks and Carolina Hurricanes have a deal in principle, and it is now Justin Faulk’s decision.

The Raleigh News & Observer’s Luke DeCock reported Ondrej Kase is part of the return, and he’s someone the Hurricanes tried to acquire last season. The Ducks are on Faulk’s no-trade list, and the two sides are trying to hammer out an extension. Faulk makes $6 million in salary this season, and while he’s not going to reach Jacob Trouba territory, that contract raised the bar for the field. You have to think he’s targeting $6.5 to $7 million.

The Ducks appear willing to make the move without any long-term security at this time. At the very least, Faulk has to see the writing on the wall in Carolina. You never know how life will go, but, on paper, it’s not ideal for a player heading into free agency.