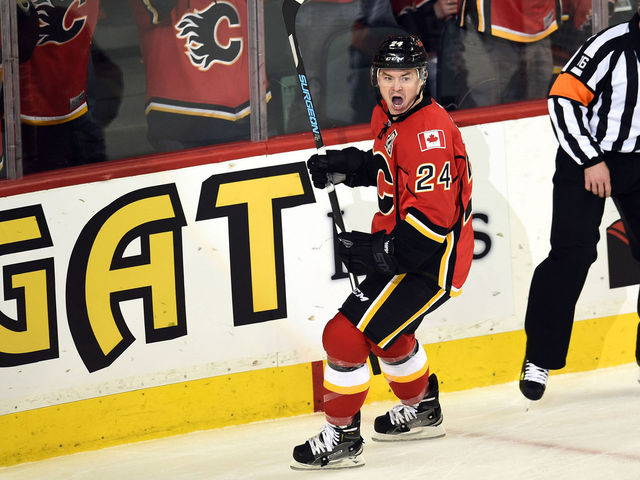 The Score: The Colorado Avalanche are willing to listen to trade offers for forward Ryan O’Reilly if the price is right. O’Reilly has one year remaining on a contract that will see him earn $6 million in 2015-16, and will become an unrestricted free agent next summer. The Avs could certainly use an upgrade or two on the blue line after ranking 21st in goals allowed last season, with O’Reilly floated as the most logical trade chip.

Sportsnet: Calgary Flames forward Jiri Hudler – who finished eighth this year in league scoring – is generating interest in the trade market from rival general managers, reports Sportsnet’s Elliotte Friedman. An unrestricted free agent at the end of next season, Hudler will command a raise next summer but would also fetch a considerable return on the open market.

TSN.ca: The Buffalo Sabres are waiting to find out if there’s any truth to recent speculation claiming young forward Mikhail Grigorenko intends to sign a contract with a KHL team. Grigorenko is coming off an entry-level deal. The Sabres want to re-sign him but not to a one-way contract.