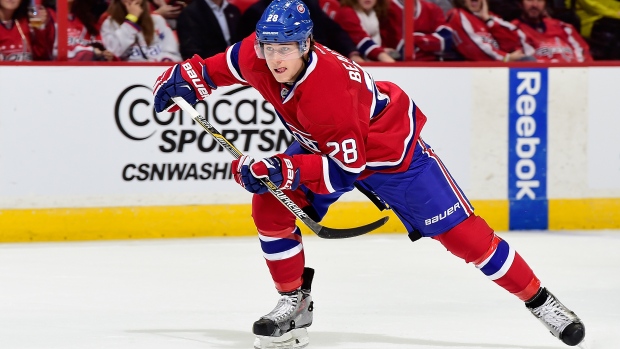 Defenceman Nathan Beaulieu agreed to a two-year contract extension worth $2 million with the Montreal Canadiens.

In 64 games with the Canadiens this season, Beaulieu scored one goal and added eight assists.

He was selected 17th overall at the 2011 NHL Draft by the Canadiens. He has appeared in 87 career games with the club scoring one goal and 12 assists. He has added three assists in 12 playoff appearances.