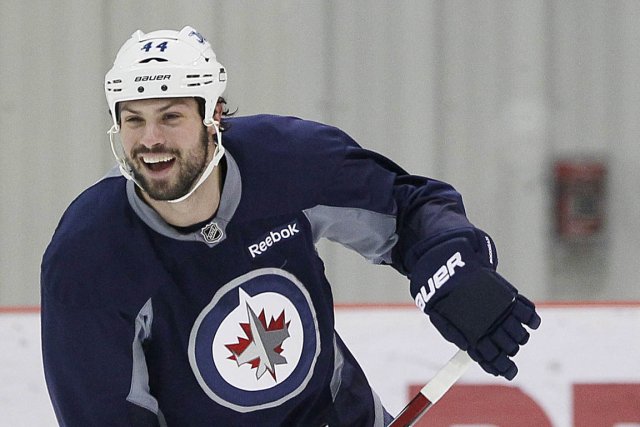 Chris Nichols: The Ottawa Senators were willing to deal Ben Bishop to the Edmonton Oilers. GM Craig MacTavish would not come up a level on whatever draft pick was to make deal.

The Fourth Period: The Tampa Bay Lightning are looking to make some trades. The Bolts have been scouting several teams lately, including the Toronto Maple Leafs, Buffalo Sabres, Los Angeles Kings and Philadelphia Flyers.It’s believed the Lightning is looking to acquire a left winger to play alongside Steven Stamkos and Ryan Callahan on the club’s top line, as well as a bottom-six, two-way forward.

The Hockey News: The Winnipeg Jets will have a logjam on defense when everyone comes back from injury. If the Jets defense corps continues playing well without Zach Bogosian and Tobias Enstrom, will Cheveldayoff might trade one of his high-end defensemen for depth at forward.