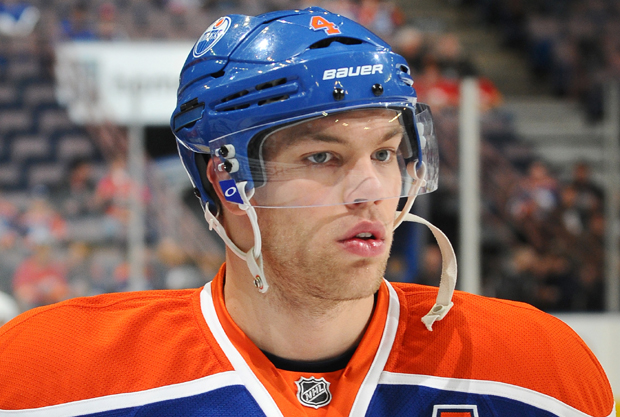 TSN Radio: Darren Dreger was on Toronto’s TSN Radio this afternoon and he stated that Taylor Hall is available for trade and if the right deal comes along GM Craig MacTavish will make the trade. Dreger feels McTavish would get the best value for Hall at the NHL trade deadline or the off-season.

Yahoo Sports: Taylor Hall is un-coachable, will be on trade block.

“Taylor Hall, at least from a culture standpoint, in the room not on the ice, hasn’t been what they hoped he would be. So when [GM Craig] MacTavish looks into his crystal ball and sees what’s coming his way through trades, he’s gotta be looking at the trade deadline and then beyond that looking at the draft floor.