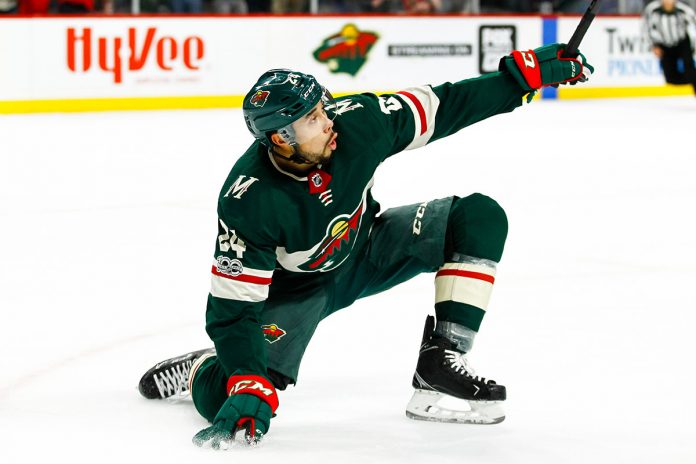 TSN: Pierre LeBrun reports teams are calling the Minnesota Wild about Matt Dumba. I heard that from a couple of teams. The Wild would like a top-six centre back. LeBrun states the reason why Dumba is potentially in play is because of the expansion draft next year with Seattle. Jonas Brodin’s new deal has a no-move clause. Jared Spurgeon has a no-move (clause). Ryan Suter has a no-move (clause). You can do the math. Most teams don’t want to protect four defencemen in the expansion draft.

Winnipeg is very interested in Dumba as are the Toronto Maple Leafs.

Marc-Andre Fleury has two years left on his contract. With a $7 million cap hit, trading him likely won’t be easy. But the Golden Knights need to clear some cap space and Fleury’s a surplus player at this point, especially if the Golden Knights re-sign Robin Lehner.

The Vancouver Canucks, Calgary Flames and Carolina Hurricanes will likely have an interest in Fleury if he is made available.