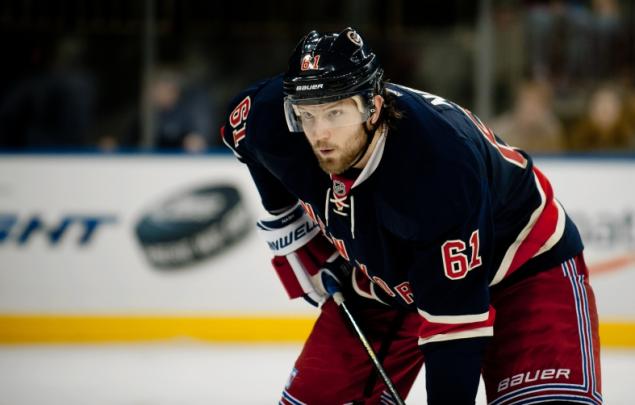 TSN Radio: Darren Dreger was on TSN 1050 in Toronto this morning and discussing the 2015 NHL Entry draft. He feels the Toronto Maple Leafs and Pittsburgh Penguins will make some big moves at or before the draft. Dreger believes the Penguins are seeking another top 6 forward. If the right deal is available, the Leafs will trade Dion Phaneuf & Phil Kessel. The Leafs will also look to move Tyler Bozak and Joffrey Lupul.

Sportsnet: Elliotte Friedman thinks if the New York Rangers don’t bring back Martin St. Louis, would the New Jersey Devils make a run at him? The Devils need some short-term veterans and they could flip him at the deadline for draft picks or prospects.