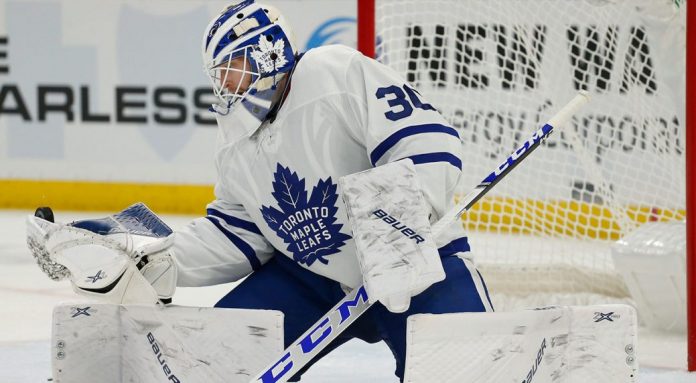 Sportsnet: Luke fox reports the Toronto Maple Leafs have been kicking tires in goalie market for weeks now, but it’s time for Kyle Dubas to slip on a pair of steel-toed boots and get serious about adding to his depth in the crease.

After Toronto’s loss to the Florida Panthers, it has showed that the Leafs need a solid reliable backup if they want to make the playoffs?

Remember, the Leafs have no 1st round draft pick for 2020, but it is lottery protected.

The 6-foot-3, 222-pound right winger is currently in the last year of his contract earning an average of 1.85 million dollars.

The Blue Jackets are hoping to get a 2nd round pick for Anderson.

The Montreal Canadiens and Boston Bruins are interested in Anderson. 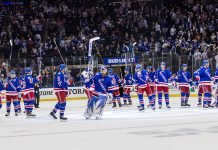