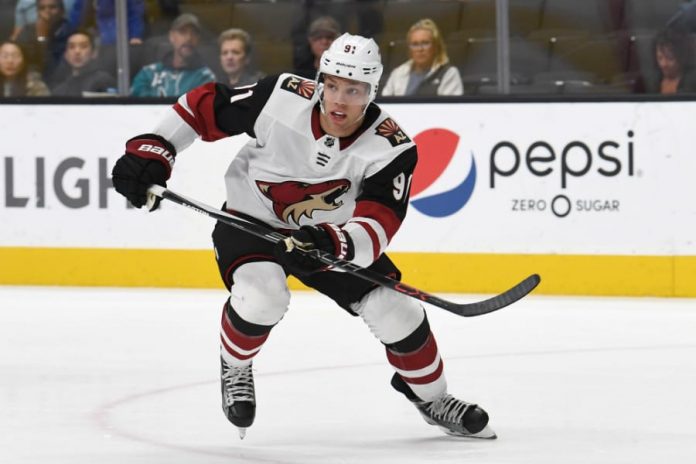 What will Taylor Hall do?

TSN: Darren Dreger reports that there is no progress on a contract extension between Taylor Hall and the Arizona Coyotes. Rumors going around are that Coyotes GM John Chayka will not be back with the team after the NHL season is over. With the uncertainty over the Coyotes organization Hall might look at the free agent market instead of resigning.

Teams that would be interested in Taylor Hall are the Calgary Flames, Montreal Canadiens, Nashville Predators, Colorado Avalanche and the Pittsburgh Penguins.

The 2015 third-round draft pick has emerged as a solid player for the Lightning the past three seasons, and he appears likely to get a decent raise on his next contract.

However, with the NHL salary cap set to be $81.5 million for the 2020-21 season, Tampa Bay may have difficulty bringing everybody back. So, could it be looking to trade one of those RFAs? There would be “many teams interested” if Cirelli was available, with the Minnesota Wild and Buffalo Sabres among them.