We all know that Patrick Kane and Jonathan Toews will be traded at some point next season before the NHL trade deadline.

NHL trade rumors are starting to make the rounds that the Pittsburgh Penguins could be the destination of choice for Toews as the Chicago Blackhawks look to clear house and increase their chances of being the worst team in the NHL to get the best odds at drafting Connor Bedard.

Dave Poulin was on TSN Radio 1050 and believes Jonathan Toews could very well be a Penguin sooner rather than a trade deadline deal.

Poulin went on to say in his radio hit that a Toews trade would only happen if the Chicago Blackhawks are eating half his salary with the possibility of having a third team involved to absorb more of his $10.5 million Blackhawks salary cap hit. 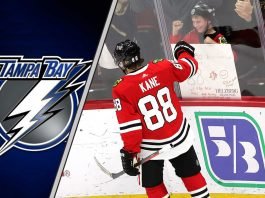 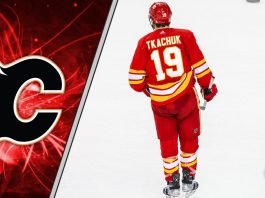 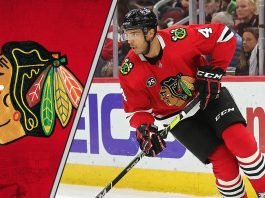