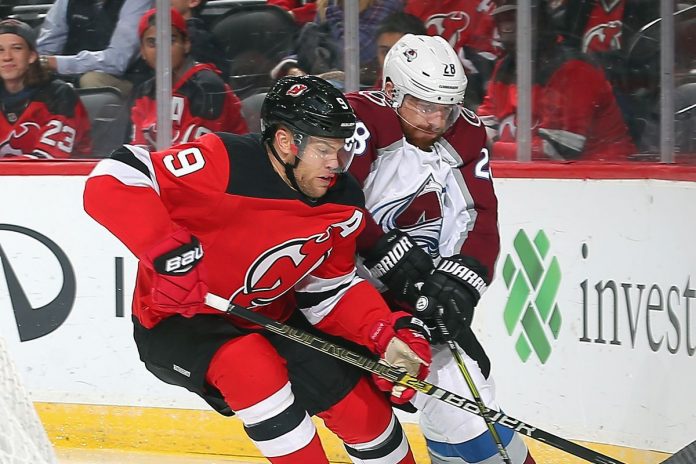 TSN: Bob Mckenzie was on TSN 1050 and stated that the likely landing spot for Taylor Hall would be the Colorado Avalanche.

McKenzie stated the Avalanche have the salary cap room, the trade assets the New Jersey Devils would want and a team Hall would want to play for.

McKenzie did not rule out other teams either. He feels the Arizona Coyotes, Pittsburgh Penguins and Vancouver Canucks have interest. McKenzie feels the Montreal Canadiens are not a fit and do not have the assets to pull of a trade for Hall.

Sportsnet: Rory Boylen reports the Maple Leafs are in the market for a backup goalie and, at this point, may have to pay a premium to do it.

Brian Burke stated that the Toronto Maple Leafs might have to pay a high price and overpay i.e. a 2nd round pick to land a reliable backup goalie.