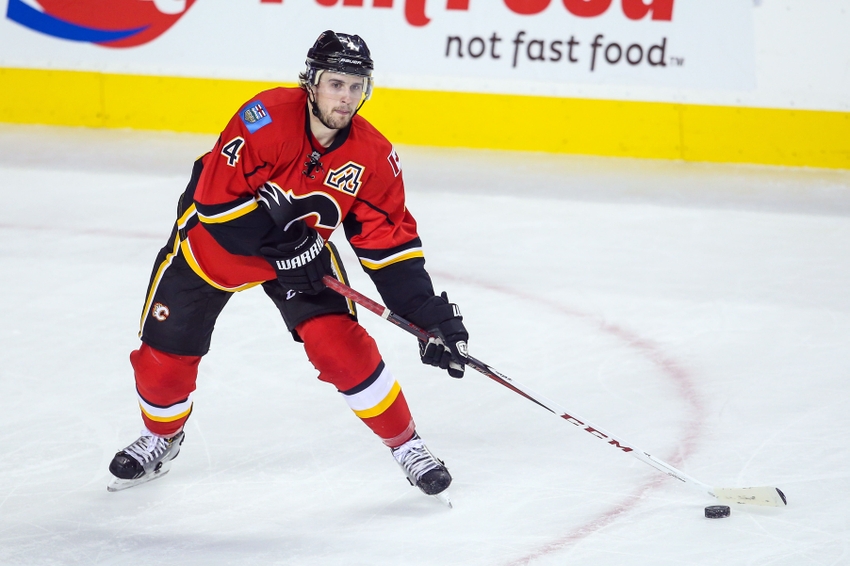 Sportsnet: The Calgary Flames are looking to make a trade for a top-six forward. The Flames are shopping Kris Russell that could fetch that return for sure. The Chicago Blackhawks are sniffing around for a defenseman but can’t afford to fit Russell’s salary on their tight payroll. The Blackhawks are still trying to move disappointing winger Bryan Bickell.

Ottawa Sun: Boston Bruins GM Don Sweeney has been calling around in search of a defenseman. Sweeney would like to move winger (and pending UFA) Loui Eriksson, who Sweeney apparently tried to trade several times in the offseason.