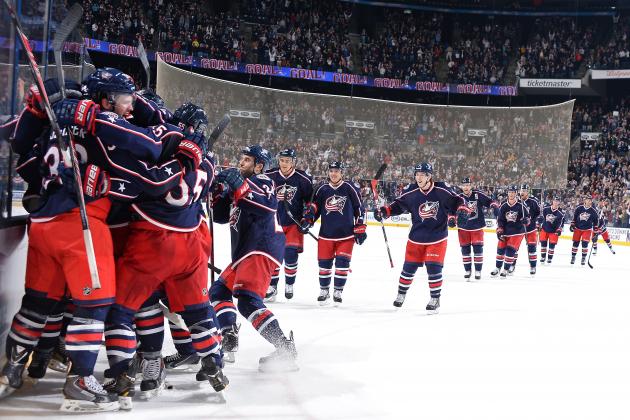 The Hockey News: Columbus Blue Jackets GM Jarmo Kekalainen is busy checking out the NHL trade market in hopes of finding help for his struggling club. Kekalainen seeks a top-two defenseman but expressed skepticism over landing such a blueliner this early in the season. Kekalainen is unwilling to part with promising youngsters like Alexander Wennberg and Zach Werenski. Winger Kerby Rychel was recently rumored to be available.

TSN: Bob McKenzie is also reporting the Calgary Flames are trying to make a trade. McKenzie doubts Sean Monahan or Johnny Gaudreau are available, but doesn’t rule out the possibility of Sam Bennett being moved.

Ottawa Sun: Defenceman that are available for trade: St. Louis Blues defenseman Carl Gunnarsson is available, while the Tampa Bay Lightning might be willing to part with Braydon Coburn or Matt Carle. 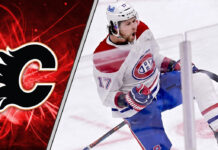 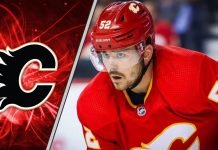