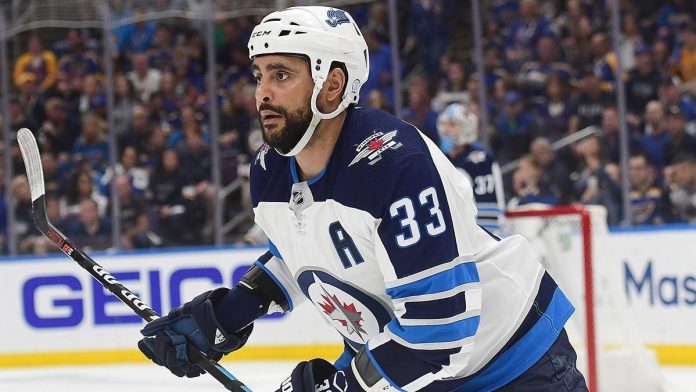 What will the Winnipeg Jets do if Dustin Byfuglien retires?

TSN: Frank Seravelli reports if Dustin Byfuglien decides to step away from the game, how exactly will the Winnipeg Jets fill his void?

Would the Jets target either Carolina Hurricanes D-man Justin Faulk or the Sabres Rasmus Ristolainen? They are just two of the right-shooting defencemen whose names have run through the rumour mill. With the immediate futures of Kyle Connor and Patrik Laine uncertain, the Jets are already thin up front, leaving Cheveldayoff without very many palatable trade chips.

Maybe the simple answer is that Big Buff can’t be replaced, or at least not in such short order, and the Jets will have to do everything they can to cobble this once Stanley Cup contender together.

TribLive: Seth Rorabaugh reports the Pittsburgh Penguins are believed to have sought a trade for Tristan Jarry this offseason, but any potential deals did not yield satisfactory return. General manager Jim Rutherford might explore that option again if only to get something in return, even if its only a late-round draft pick, instead of losing Jarry for nothing through waivers.

“It’s something I can’t really control,” said Jarry. “It’s not my choice. It’s (management’s) choice. Whatever they decide to do and whatever happens, it happens.”