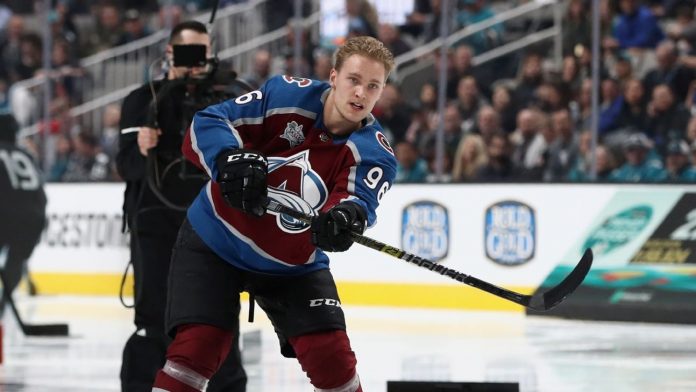 What salary will Mikko Rantanen get?

Sportsnet: Luke Fox reports Mikko Rantanen smartly chose to let last season play out in full before negotiating. Then he went out and had a career season on one of the best lines in hockey.

Colorado’s highest-paid player, Nathan MacKinnon, carries a $6.3-million cap hit. Rantanen has enough leverage to blow his centreman out of the water.

“It’s not something we’re worried about,” GM Joe Sakic said of Rantanen’s next deal. Cap space isn’t an issue in Colorado. “He’s going to be here a long time.”

The good news: No team has more cap space than Colorado — $15.6 million.

The bad news: If Rantanen signs for, say, six years at his new-and-improved market value of $10.5 million plus, do you really want MacKinnon’s winger making 40 per cent more than him?

Do the Calgary Flames have the cap space to sign Matthew Tkachuk?

With reports going around that the Minnesota Wild and Columbus Blue Jackets presented an offer sheet to Mitch Marner. Could the same teams do the same with Matthew Tkachuk? If he was offered a $9M/year salary could the Flames match?

Tkachuk believes Auston Matthews’ five-year monster extension raised the bar, which is a scary thought for the Flames, who must make Tkachuk their highest-paid player.

Due to the Flames shrinking cap space ($6.3 million left over after the Andrew Mangiapane deal), Treliving has reportedly entertaining trade offers for roster players like Michael Frolik and T.J. Brodie. 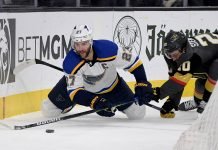 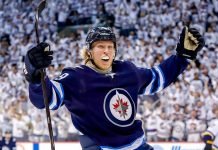 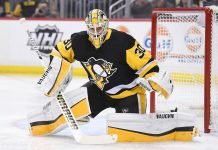