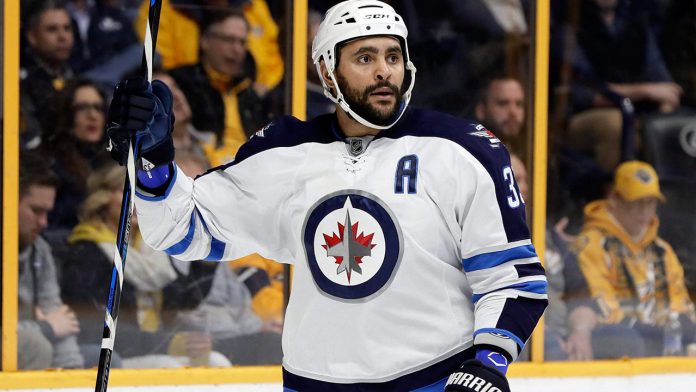 Will Dustin Byfuglien return to the Winnipeg Jets?

“I spoke today to [Byfuglien’s] agent Ben Hankinson and he said, ‘Look, don’t jump to any conclusions,’” Friedman said Saturday on Hockey Night in Canada’s ‘Headlines’ segment. “He says that this is not something that’s going to end quickly, it’s going to play out over a little bit of time.”

“I believe the Jets are really hoping that Byfuglien, the urge comes back to him once he sees the team playing,” Friedman added. “But I’ve been told don’t jump to any conclusions, and don’t expect necessarily any kind of quick announcement.”

NBC Sports: The tricky part about Dylan Strome’s negotiation is that his sample size isn’t very large (with the Chicago Blackhawks, that is). And his production with Chicago is day and night compared to his time with the Coyotes.

In 48 games with Arizona, Strome compiled 16 points (seven goals, nine assists) and bounced around the NHL and AHL. In 58 games with Chicago, he registered 51 points (17 goals, 34 assists). That’s close to a point-per-game average.

It would probably benefit Strome to play out the season to prove that he can be the player that was drafted but No. 3 overall in 2015. But with DeBrincat taking a relatively team-friendly deal in the short term, perhaps Strome will follow suit.

“I haven’t really thought too much about that,” Strome said. “I’m just looking forward to the season. It’s a long ways away so we’ll see what happens.” 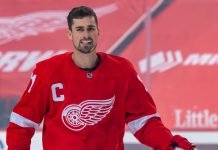