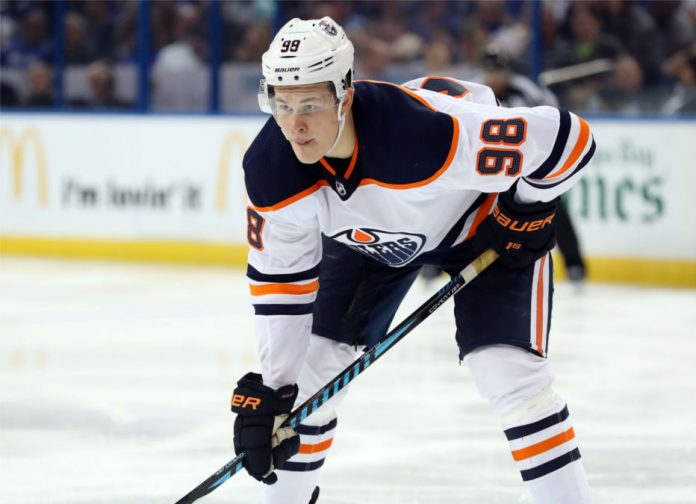 Josh Ho-Sang has requested to be traded

Ho-Sang appeared in 10 games with the Islanders last season, scoring one goal and adding one assist. Drafted by the Islanders 28th overall in 2014, he has seven goals and 17 assists over 53 games in three seasons.

TSN: Darren Dreger reports teams have expressed their interest in Jesse Puljujarvi to the Edmonton Oilers in the last week. Puljujarvi has two goals and seven points in eight games with Oulun Karpat to start the Liiga season and it appears NHL teams are beginning to take notice of his success.

There’s nothing doable from Edmonton’s perspective, but it is interesting to say the least. Something could develop in the weeks ahead; if not then Edmonton is willing to stand pat.”

Puljujarvi stated his desire for a fresh start away from the Oilers this summer and signed a one-year contract with Karpat last month. The deal, however, includes an NHL opt-out clause until December 1. 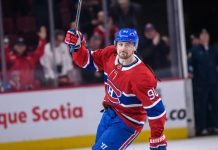 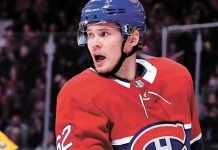