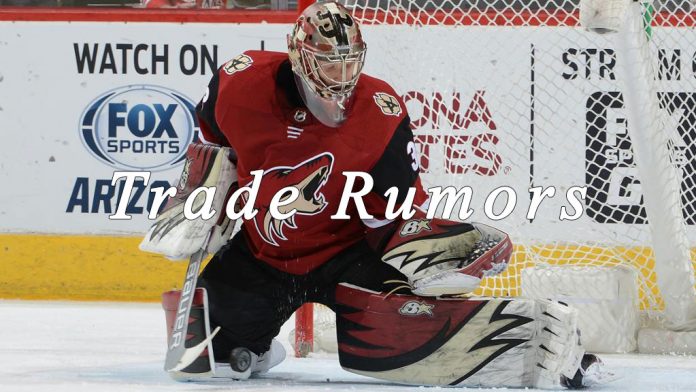 Will the New Jersey Devils make a trade for a goalie?

New York Post: Larry Brooks reports the New Jersey Devils have enough upper-echelon offensive talent to outscore a number of their deficiencies on the blue line, but no team can overcome the type of sub-par goaltending the team has received from the Cory Schneider–Mackenzie Blackwood combo that has recorded the league’s second-lowest save percentage.

Brooks wonders if the Arizona Coyotes could be tempted to part with genuine good guy and genuinely outstanding netminder Antti Raanta, who has made it all the way back from the lower body injury that sidelined the Finn nearly all last season.

Raanta, 30, has another season remaining on his contract worth $4.25 million per. He is the backup to 29-year-old Darcy Kuemper, who at the start of this month signed a two-year extension worth $4.5M that kicks in next year.

Leavins thinks Ottawa Senators Jean-Gabriel Pageau or St. Albert native Tyson Jost in Colorado would be a great fit for the Oilers.

The Pageau contract could be tough to fit infor the cap-strapped Oilers (cap hit of $3.1m). The Jost deal? The pending RFA currently carries an $885k hit. The Avalanche will have 6 RFA’s next summer including Jost, which may have them looking at moving Jost. 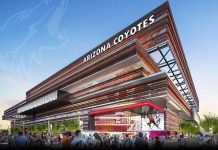 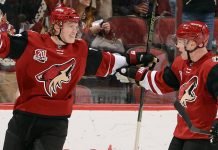 Arizona Coyotes are tanking in the hopes of drafting Shane Wright 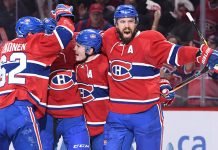