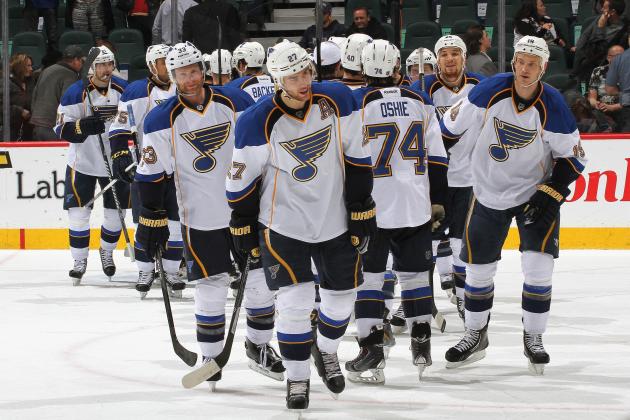 St. Louis Post-Dispatch: St. Louis Blues GM Doug Armstrong appears to be in the market for a defenseman. Options could include New Jersey’s Marek Zidlicky, Arizona’s Keith Yandle or Zbynek Michalek. Armstrong could also look to add depth at forward.

Montreal Gazette: With the Montreal Canadiens recent acquisition of Devante Smith-Pelly from Anaheim that could be the only move the Canadiens make before the NHL trade deadline. Canadiens GM Marc Bergevin was shopping for a physical defenseman but the play of Nathan Beaulieu, Jarred Tinordi and Greg Pateryn may have changed his mind.

The Fourth Period: The Edmonton Oilers continue to field offers for defenseman Jeff Petry. The Detroit Red Wings and Boston Bruins are among the teams interested in Petry, while the Pittsburgh Penguins and Anaheim Ducks have also made inquiries.