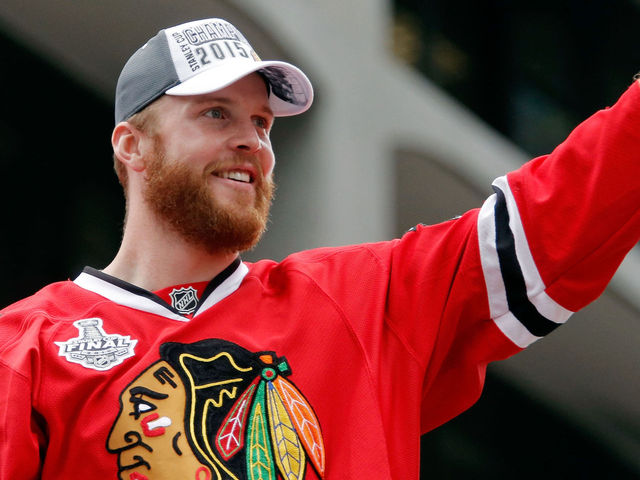 The Score: The Boston Bruins have interest in Chicago Blackhawks forward and prime trade candidate Bryan Bickell. The Blackhawks would likely have to retain a portion of Bickell’s $4.5-million salary to facilitate a potential deal.

The Washington Post: Washington Capitals GM Brian MacLellan said his quest to add a top-six winger will likely take him down the trade path. MacLellan declined to say who he might target, but rumors point out Chicago’s Patrick Sharp and St. Louis’ T.J. Oshie are rumored to be available.