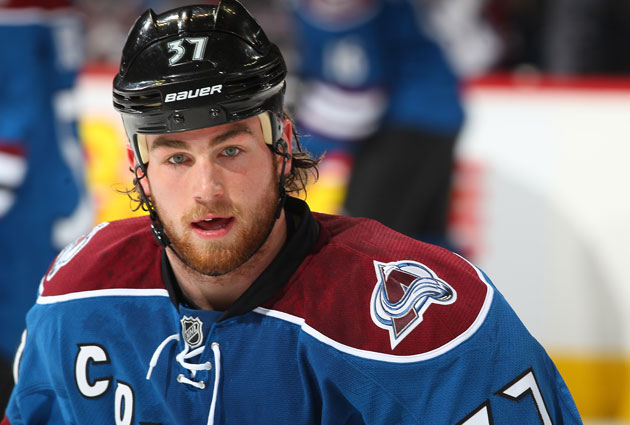 The Ottawa Sun: The Colorado Avalanche need a top-four defenceman and many believe if they really want to get one they’re going to have to deal forward Ryan O’Reilly. They can’t do that now, but keep an eye on this situation.

Sportsnet: In Montreal, there is debate now about Tom Gilbert’s future. Gilbert, for the record, does not have no-trade protection. There was a lot of interest in him last summer in free agency. One of the pursuers was the Detroit Red Wings.