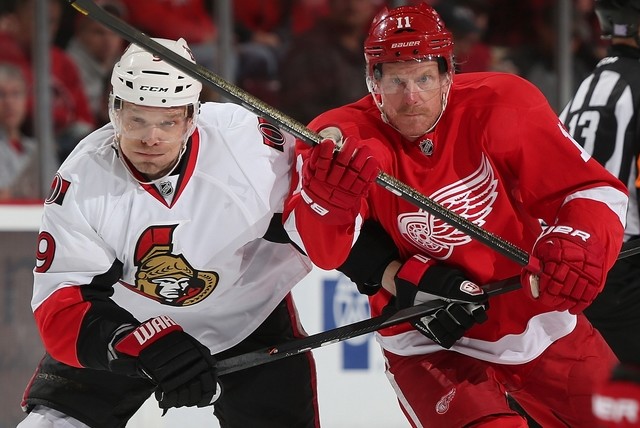 Forbes.com: Toronto Maple Leafs Two Owners (Bell & Rogers) Fight Over Streaming. Bell is arguing in an application to the Canadian Radio-television and Telecommunications Commission that Rogers is offering an array of new camera angles on its GamePlus mobile app, including one from the referee’s helmet, only to Rogers customers.