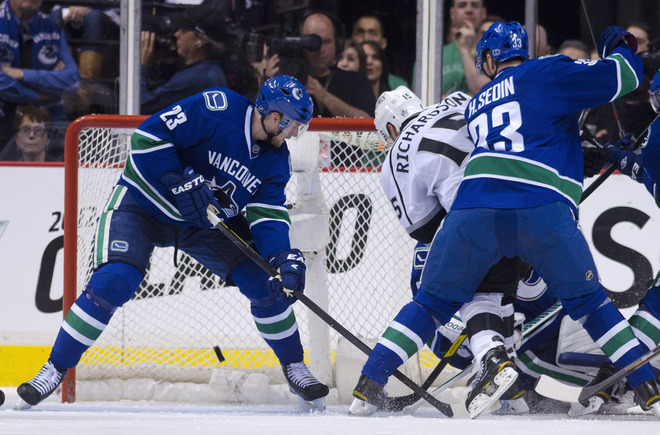 The Hockey News: With Vancouver Canucks defenseman Dan Hamhuis on injured reserve with a groin injury, the Canucks might be in the market for a defenseman. Vancouver could have interest in Arizona Coyotes blueliner David Schlemko.

Puck Daddy: The Edmonton Oilers have let teams know David Perron is on the trade block. The Columbus Blue Jackets appear to have interest in him. The Blue Jackets would send center Artem Anisimov back to the center-starved Oilers.