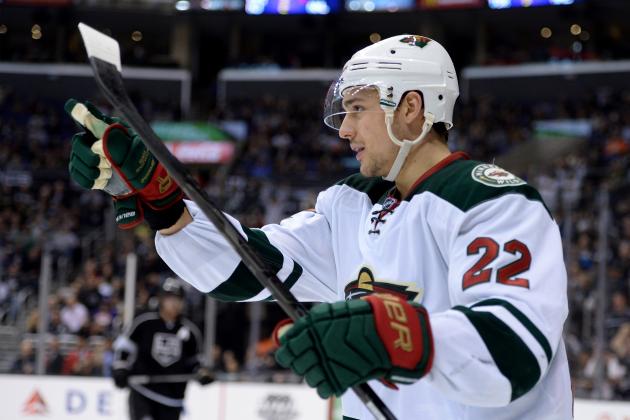 tsn.ca: The New York Rangers have signed restricted free agent defenceman John Moore to a one-year contract. Moore, 23 had 4 goals and 11 assists last season. The contract is worth $850,500, which was the value of the team’s qualifying offer.

Chad Graff: Nino Neiderreiter‘s agent has confirmed that he has turned down “a huge KHL offer.” Neiderreiter wants to play in the NHL.

NHL.com: The agent for Martin Brodeur says, one reason the free-agent goaltender is looking for a team rather than retiring is he wants to reach 700 wins.

“He’s 12 wins away from 700 and those are things he wants to accomplish,” Pat Brisson told Northjersey.com. “He’d like to play on a team that will have a chance to go far as well. Right now I don’t have the perfect script. However, I’m OK with it because, based on experience, all teams are going for the Stanley Cup when camp opens and three weeks later they realize that there’s missing pieces here and there.” 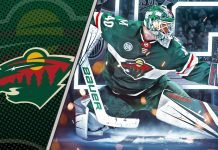 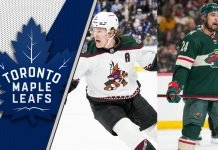