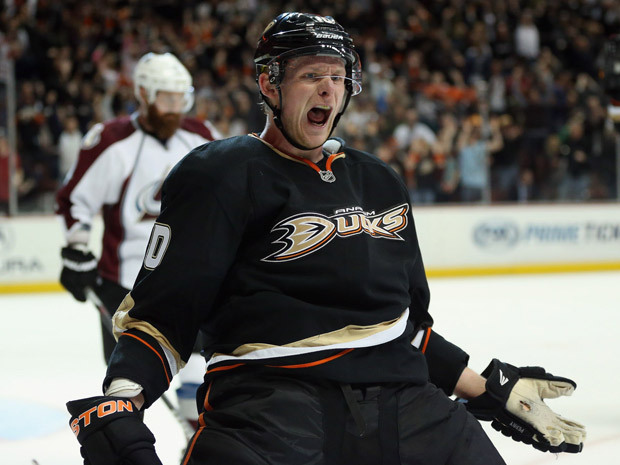 “Very, very, very disappointing,” said Devellano regarding Mantha’s play. “And I say that with a lot of sadness. Coming out of junior, we had such high hopes for him.”

The Toronto Star: The Calgary Flames sacrificed a year of Sam Bennett’s contract to keep him in the post-season lineup. Bennett has three goals through Calgary’s first eight playoff games, tying him with Jiri Hudler for the team lead.

“It’s definitely a pretty amazing experience for me,” Bennett said. “I’ve had enough games now. I feel completely comfortable. I’m just worried about playing my game, doing whatever I can to help this team win.