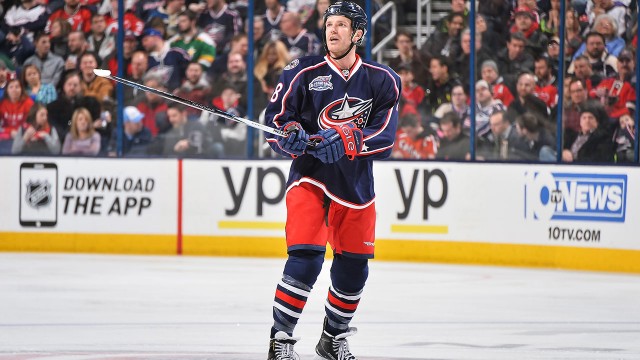 TSN.ca: Florida Panthers goalie Roberto Luongo is getting more imaging done on an apparent shoulder injury and will be meeting with an orthopedic doctor.

According to TSN Hockey Insider Bob McKenzie, if the prognosis is not good Florida general manager Dale Tallon may need another goalie. He notes that free agents can still be signed at this point in the season but are not eligible to play in the postseason. 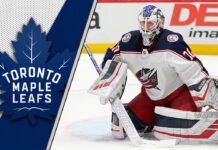