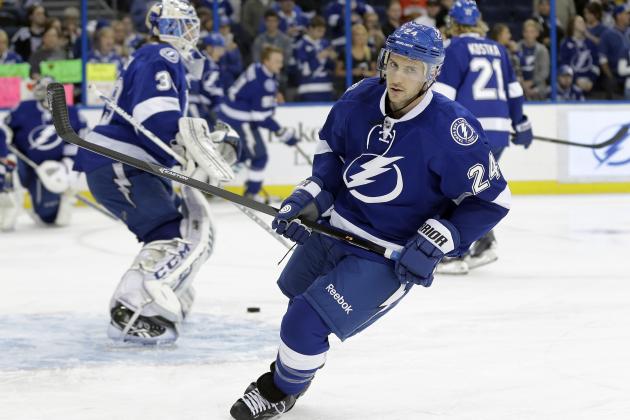 Yahoo Sports: Minnesota Wild netminder Josh Harding is expected to announce his retirement. Harding last played in the NHL on New Year’s Eve 2013. At that time, he had recorded three shutouts, posted a .940 even strength save percentage and won 18 of his 26 starts.

Sportsnet.ca: The family of deceased former NHL defenceman Steve Montador is planning to file a lawsuit against the NHL after it was discovered he suffered from CTE, or chronic traumatic encephalopathy, a condition which has been linked to concussions. 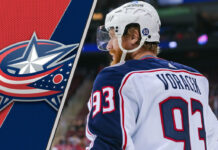