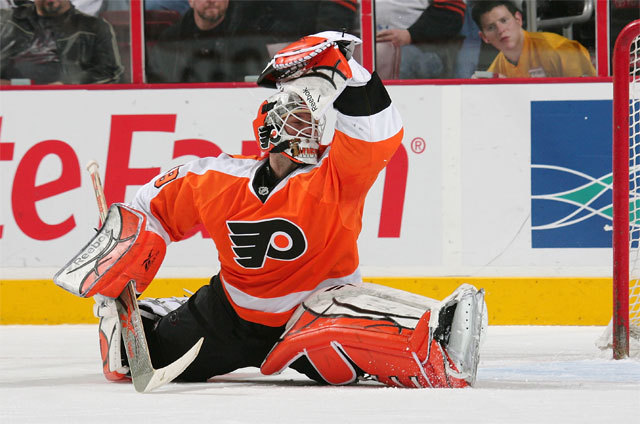 TSN.ca: The Chicago Blackhawks have announced they have agreed to terms with the 33-year-old goaltender Michael Leighton on a one-year contract.

In 105 career NHL games with the Blackhawks, Nashville Predators, Philadelphia Flyers and Carolina Hurricanes, Leighton has a 35-41-10-9 record with .901 save percentage and a 2.97 GAA.

Washington Post: This years Winter Classic is still seeking a venue for Washington Capitals-Chicago Blackhawks game on New Year’s Day. Nationals Park, above, appears to be the front-runner while FedEx Field has been ruled out.