Philadelphia Flyers defenseman Ryan Ellis expected to be out 4-6 weeks with lower body injury. Coach Alain Vigneault said it will be rest and rehab. No surgery at this point.

Ellis, 30, who returned to the lineup on Saturday after being out a few weeks with the injury, reaggravated it. The injury is believed to be a groin or hip injury.

The Flyers have plenty of young talent capable of replacing him for the time being. Defenseman Nick Seeler has filled in that role for most of the season and has done a decent job doing so.

If the Flyers feel the need to go the trade route, there are NHL rumors floating around that the Toronto Maple Leafs have Justin Holl or Travis Dermott available for trade. 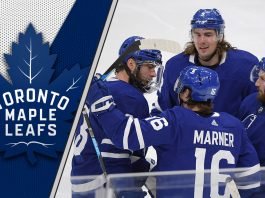 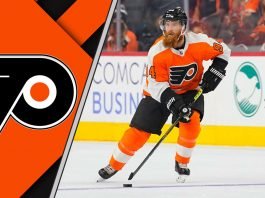 Ryan Ellis wants out of Philadelphia? 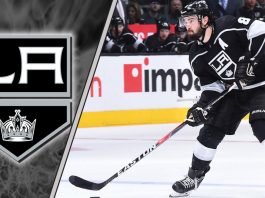