Jujhar Khaira has been placed on injured reserve after being knocked out by a clean hit from New York Rangers defenceman Jacob Trouba.

Chicago Blackhawks team Physician Michael Terry reports, “Despite the significant injury, his prognosis is excellent, and we expect a full recovery. “At this point, it is too early to put a timeline on return to play.”

Khaira has a concussion history and let’s hope that was not his last game played.

Video of the Jacob Trouba hit on Jujhar Khaira 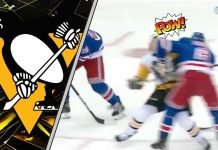 Should Jacob Trouba be suspended for his hit on Sidney Crosby? 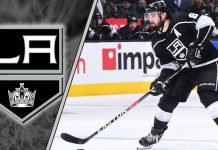 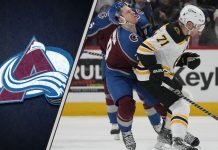