Tampa Bay Lightning defenceman Mikhail Sergachev has been suspended for two games for an Illegal Check to the Head on Toronto’s Mitchell Marner.

Sergachev was given a minor penalty near the end of the first period. Marner was not injured on the play.

Maple Leafs captain John Tavares voiced displeasure about the hit after the game.

“I thought Mitchy was pretty exposed, no chance to really protect himself or see it coming,” said Tavares. “Just didn’t like it at all – hit him right in the head. 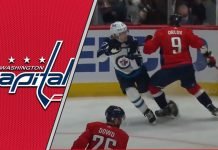 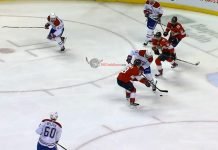 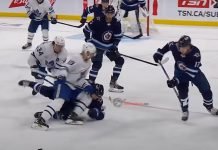