With Mika Zibanejad signing an eight-year contract extension worth $68 million, the NHL Trade Rumors that were floating around about the New York Rangers interested in a Jack Eichel trade can be put to rest. With the Zibanejad signing, and with defenceman Adam Fox due a new contract next offseason, the Rangers cannot afford Eichel’s contract.

Zibanejad will count $8.5 million against the Rangers salary cap beginning next season and through 2029-30.

Zibanejad has 283 points in 323 regular-season games since the Rangers acquired him from Ottawa in 2016. 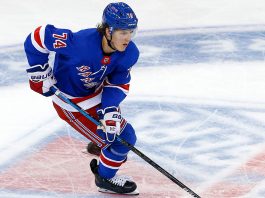 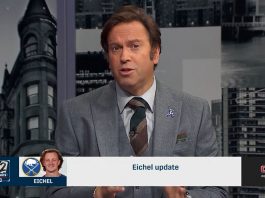 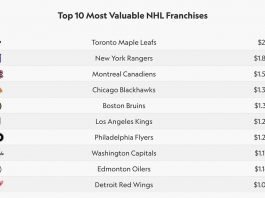