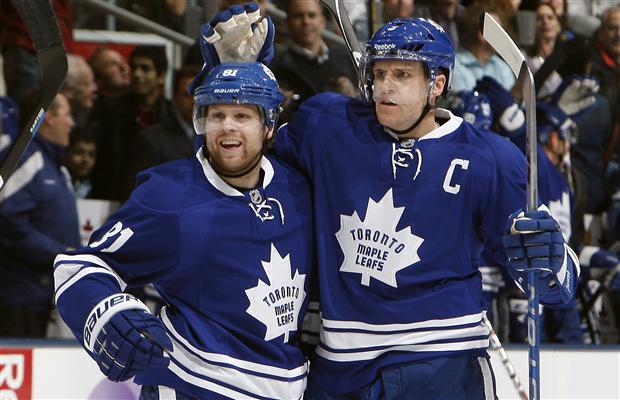 The Score: Brendan Shanahan has been authorized to rebuild the Toronto Maple Leafs; Phil Kessel, and Dion Phaneuf not in plans. Will they be traded at the March 2, 2015 NHL trade deadline or will it be better for the team to trade their core pieces in the off-season?

Shanahan received approval from the Maple Leaf Sports and Entertainment board to initiate such a process in a recent meeting. Management is believed to have targeted the likes of Morgan Rielly, William Nylander, Jonathan Bernier, Nazem Kadri, James van Riemsdyk and Jake Gardiner as core players to build around.

The goal of management is to trade Phil Kessel and Dion Phaneuf at some point before the March 2 trade deadline or in the offseason in exchange for top prospects and draft picks.