The Buffalo Sabres have re-signed tough guy John Scott to a one-year contract.

Scott is listed at 6-foot-8 and 270 pounds, he had no points and 69 penalty minutes in 34 games last season. The Sabres acquired Scott by signing him to a one-year contract in free agency last summer to add size and grit to their roster.

He split the 2011-12 season with Chicago and the New York Rangers. He broke into the NHL in 2008-09, and played his first two seasons with the Minnesota.

Over five seasons, Scott has a goal and four assists and 305 penalty minutes in 180 career games. 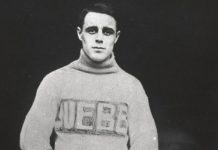 January 31: This Day in NHL History 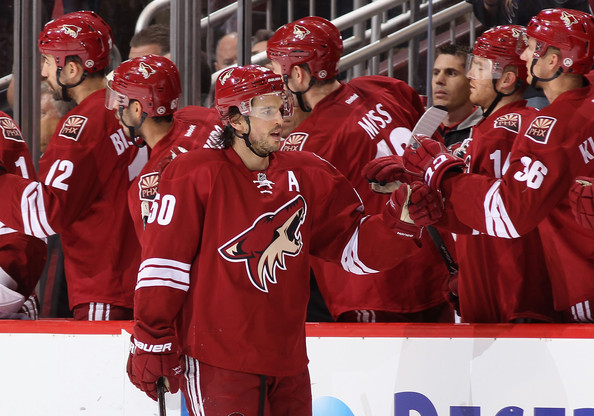