If the LA Kings end up buying out Mike Richards, the Winnipeg Jets should be interested. He is what the Jets need.

The Jets could offer a three-year, $4 million deal or more if they have too.

Richards may consider Winnipeg as his girlfriend is Winnipeg born and he has a summer home on the lake. There is a lot of reason why Richards could choose Winnipeg as his playing destination.

Richards has six years left on his contract with a cash value of $29 million remaining and an annual cap hit of $5.75 million. The buyout would cost the Kings over $19 million. But the Kings do need cash to re-sign free agents so it is looking like Richards will be expendable. 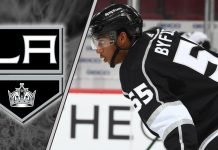 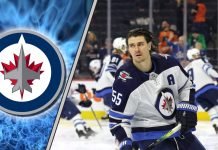