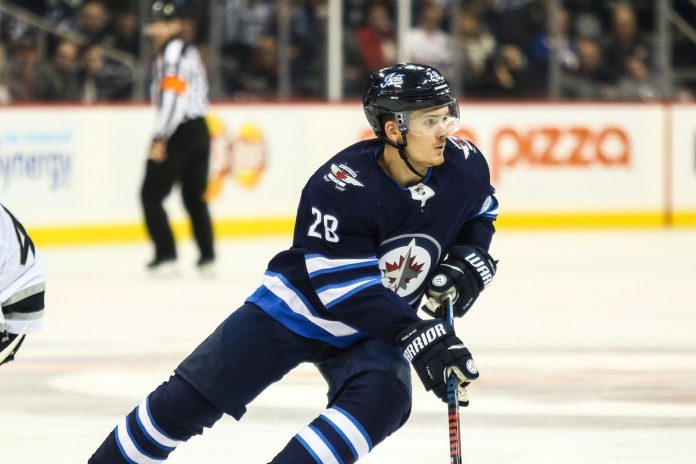 Jack Roslovic, 23, is a restricted free agent coming off his entry-level contract and a career-best 12 goals and 17 assists in 71 games last season, primarily as a bottom-six winger with limited power-play time.

He declined the qualifying offer made by the Jets last fall, and talks towards a new deal have not been fruitful. That’s largely because of an obvious difference of opinion when it comes to Roslovic’s role and ultimate value.

Mike McIntyre of the Winnipeg Free Press reports Roslovic has made no secret about wanting a change of scenery, and the Winnipeg Jets have explored trade possibilities this off-season, NHL trade rumors have the Jets looking for a defenceman in return. So far, Jets general manager Kevin Cheveldayoff hasn’t made a move.

Roslovic is reportedly at home in Columbus and won’t be at Jets training camp when it opens on Sunday as he hopes that he is traded soon.