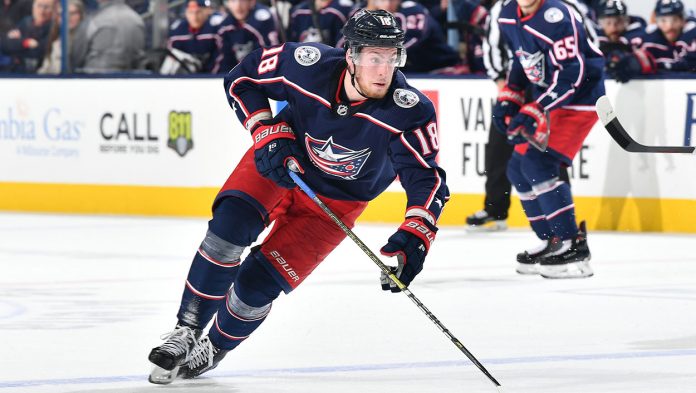 Pierre LeBrun is reporting Pierre-Luc Dubois is not in Columbus as camp approaches and remains unsigned. And now there are rumblings from a few teams around the league that Dubois may be looking for a change of scenery.

Dubois, a restricted free agent, completed his entry contract a few months ago. He is not eligible for arbitration and therefore has little bargaining power. It could be that his agent has put out the NHL trade rumors to get the Blue Jackets to sign him?

The Blue Jackets are looking to sign him to a long-term deal and Dubois wishes to sign a short term type bridge deal with the team.

One team that would have huge interest in Dubois is the Montreal Canadiens. GM Marc Bergevin wanted to draft Dubois at the 2016 NHL entry draft but were never going to get him at the #9 pick.

It is most likely Dubois will sign with the Blue Jackets, but you never know…

Auston Matthews contract – Will he re-sign with the Toronto Maple Leafs?