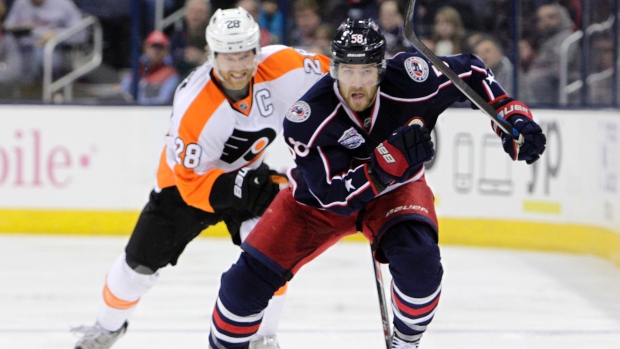 Savard was selected 94th overall by the Blue Jackets in the 2009 NHL Entry Draft. 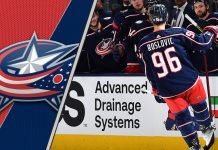 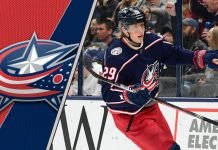