Now that we are approaching the quarter mark of the NHL season, NHL trade rumor chatter is starting to pickup and one team that is looking to make a big move is the Carolina Hurricanes.

Last month it was reported that pending UFA John Klingberg was seeking an eight-year $64 million contract extension from the Dallas Stars and with the Stars already having Miro Heiskanen, Ryan Suter and Esa Lindell signed to long-term deals, Klingberg will be salary cap casualty.

Jeff Marek was on the Saturday night Sportsnet 32 Thoughts segment and was reporting the Carolina Hurricanes have contacted the Dallas Stars about the availability of Klingberg.

The Hurricanes are Stanley Cup contenders and are looking to bolster their lineup and not wait for the 2022 NHL trade deadline to make a trade.

Marek went on to say, he is not sure if the Dallas Stars want to trade Klingberg right now as the Stars have playoff aspirations but if the right deal comes along, they might pull the trigger on a Klingberg trade. 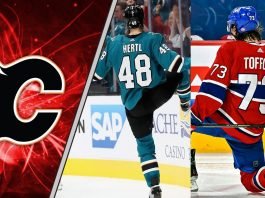 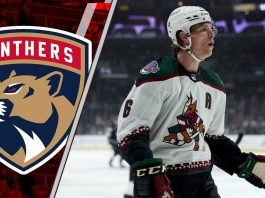