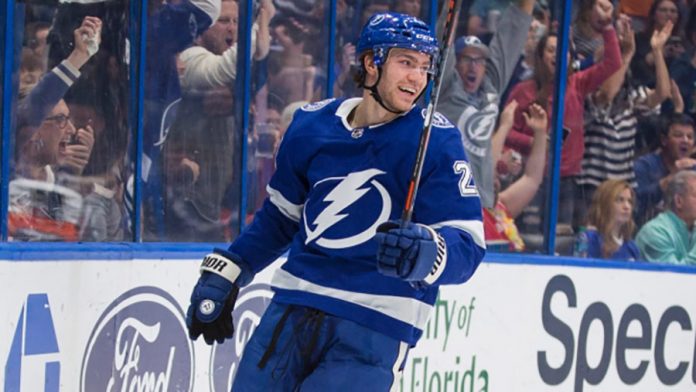 The deal will carry an average annual value of $6.75 million for Point, who was a restricted free agent this summer.

Point, 23, scored 41 goals and posted a career-high 92 points in 79 games with the Lighting last season. He added one goal in four playoff games. 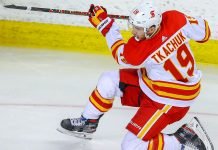 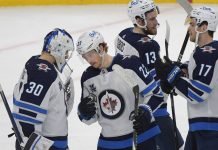 Winnipeg Jets will look to make a trade deadline move